Get More Than a Fling today! 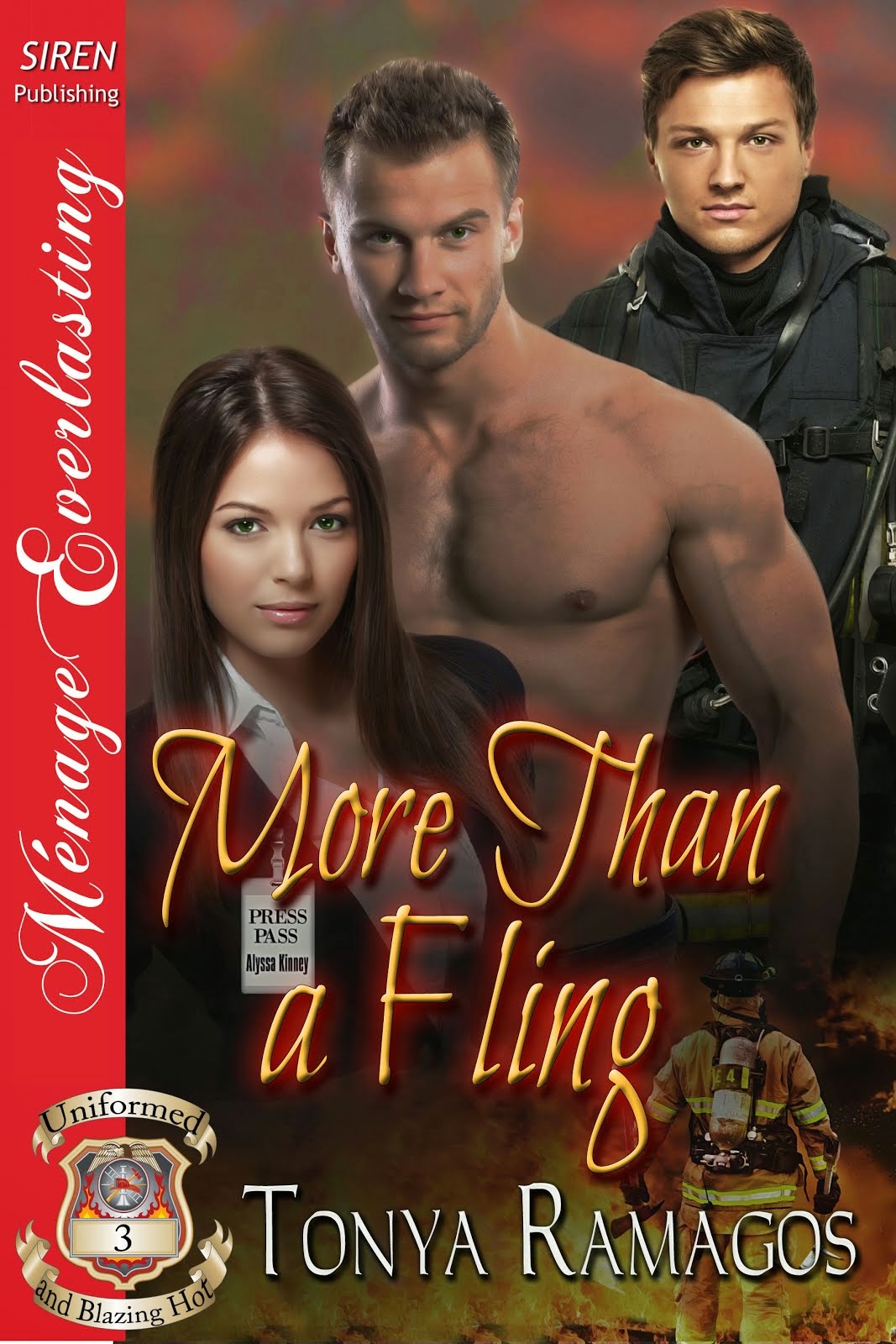 IT'S LIVE AND IT'S HOT!
More Than a Fling [Uniformed and Blazing Hot 3]

[Siren Ménage Everlasting: Erotic Ménage a Trois Romance, M/F/M, HEA]
The house Alyssa Kinney inherited needs repairs, the accompanying dog hates her, and her job at the newspaper isn’t as glamorous as she’d dreamed. Stack on a couple of smokin’ hot neighbors that would rather snicker than lend a hand, and her new life in Cherish isn’t off to a great start. Then a multi-car accident creates a hazardous scene and her boss’s star reporter is MIA. But the story will do more than prove her worthy to her boss when it ignites a fire in Cherish even two drool-worthy firefighters can’t put out.
Everything about their sexy new neighbor has firefighters Tanner Carlisle and Nick Calfee burning with needs. Never ones to run from a fire, they decide they’ll need to extinguish this one with a full-frontal attack. They’re not looking for anything serious, but when the blaze proves to be fueled by more than carnal needs, they realize this thing with Alyssa might be more than a fling. 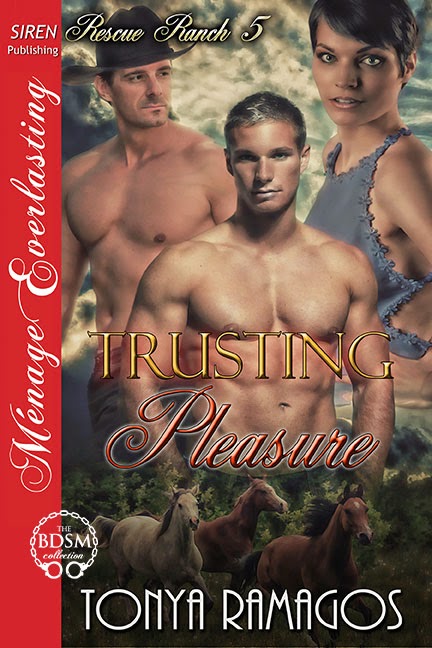 Jacqueline Cross kicked off her twenty-first birthday with a double bang. Literally! That one night of hot, soul-claiming ménage sex with Hunter and Kasey wasn’t enough. Ten years later, she’s an FBI agent still longing for a repeat when the trail of a terrorist leader takes her back to Pleasure, Tennessee and into Hunter and Kasey’s arms.
Hunter and Kasey didn’t promise Jacqueline forever on that long ago night even though they wanted to. They had a commitment to honor that sent them to the US Air Force where they later became combat rescue officers. Now they’re operatives with the ETDF, an elite counter-terrorist force working independently of government protocol.
When Hunter and Kasey see Jacqueline again for the first time in ten years, they embark on a mission to claim their beautiful, tough-as-nails sex-kitten again. But Jacqueline is on a different mission, one that will put their trust, their loyalty to their country, and their love to the test.

Posted by Unknown at 8:21 AM No comments: